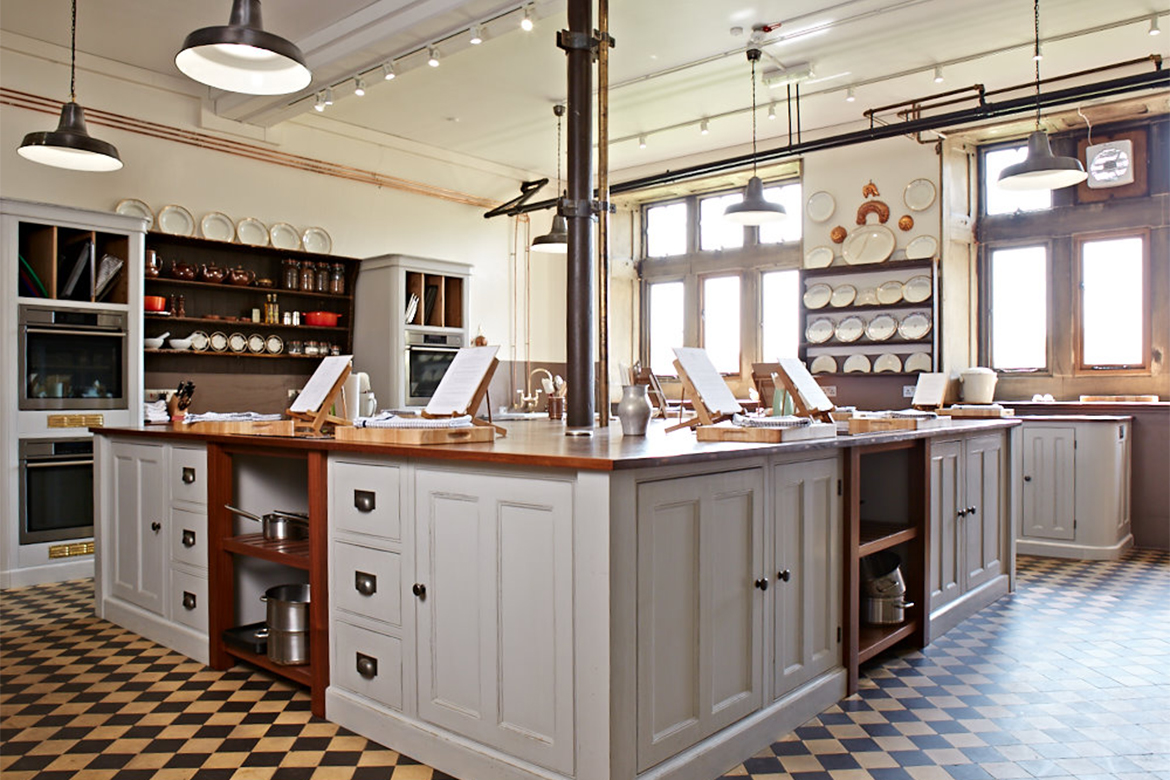 Tucked away in a stately home in North Yorkshire, the disused servants kitchen of Carlton Towers was a fantastic project to get our teeth into. As featured in this year’s BBC’s MasterChef ‘The Finals’, we thought we’d give you a little bit of an insight into this stately kitchen turned cookery school.

With a brief to create a kitchen suitable for a cookery school, we undertook this large project restoring old features whilst adding state-of-the-art facilities. Original chequerboard floor tiles now stand alongside modern AEG steam ovens and induction hobs whilst plate racks are set against contemporary concealed sockets to create a kitchen packed with stunning modern quirks that complement the traditional exterior.

The large open-plan space was designed to house a central island as well as 10 work stations and so durability and functionality were key in its design. For a classic finish that would withstand wear-and-tear, the cabinetry was crafted from tulipwood, reclaimed teak and redwood, with French Grey and Felt paint by Little Greene chosen to complete the look.

To ensure the kitchen remained in keeping with its surroundings, we incorporated the central original cast pillar into the design to work alongside a newly installed brass pipe as a way to get power to the central island without damaging the floor tiles and ruining the clean aesthetic of the kitchen. To ensure the kitchen remains sympathetic to existing features of the room, we installed butler sinks with gold taps, which sit beautifully alongside the original window shutters and carefully restored shelving. 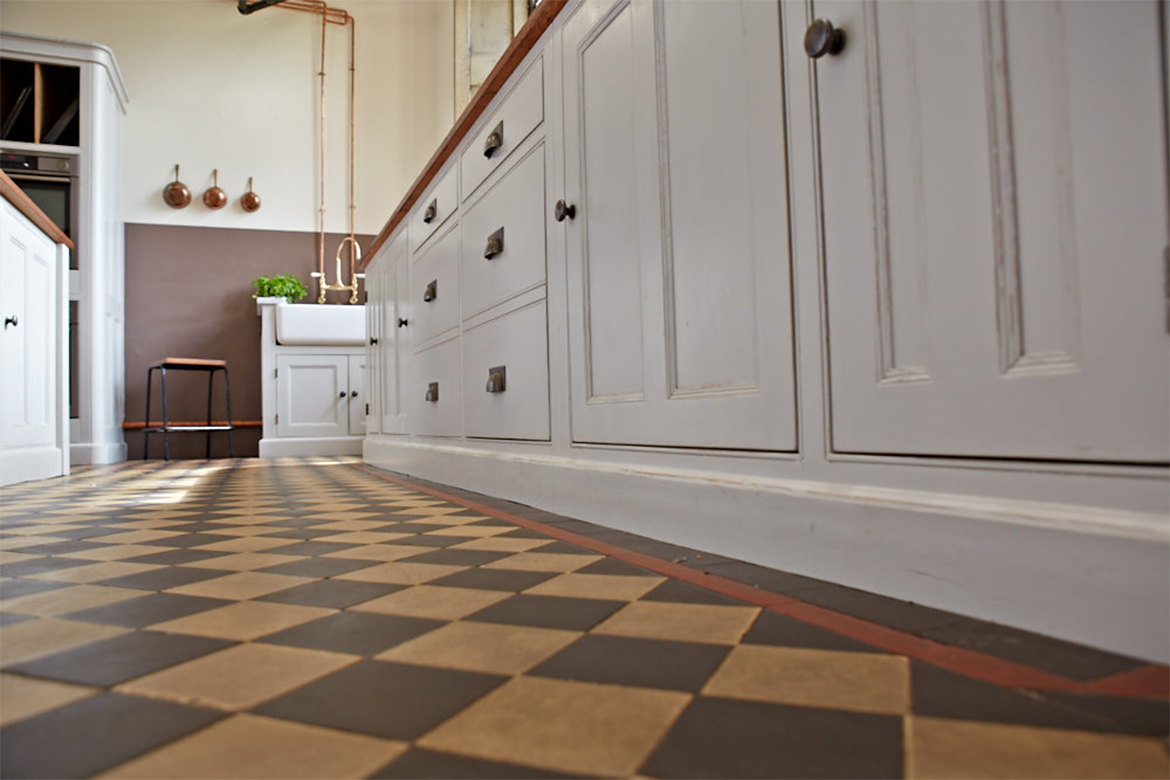 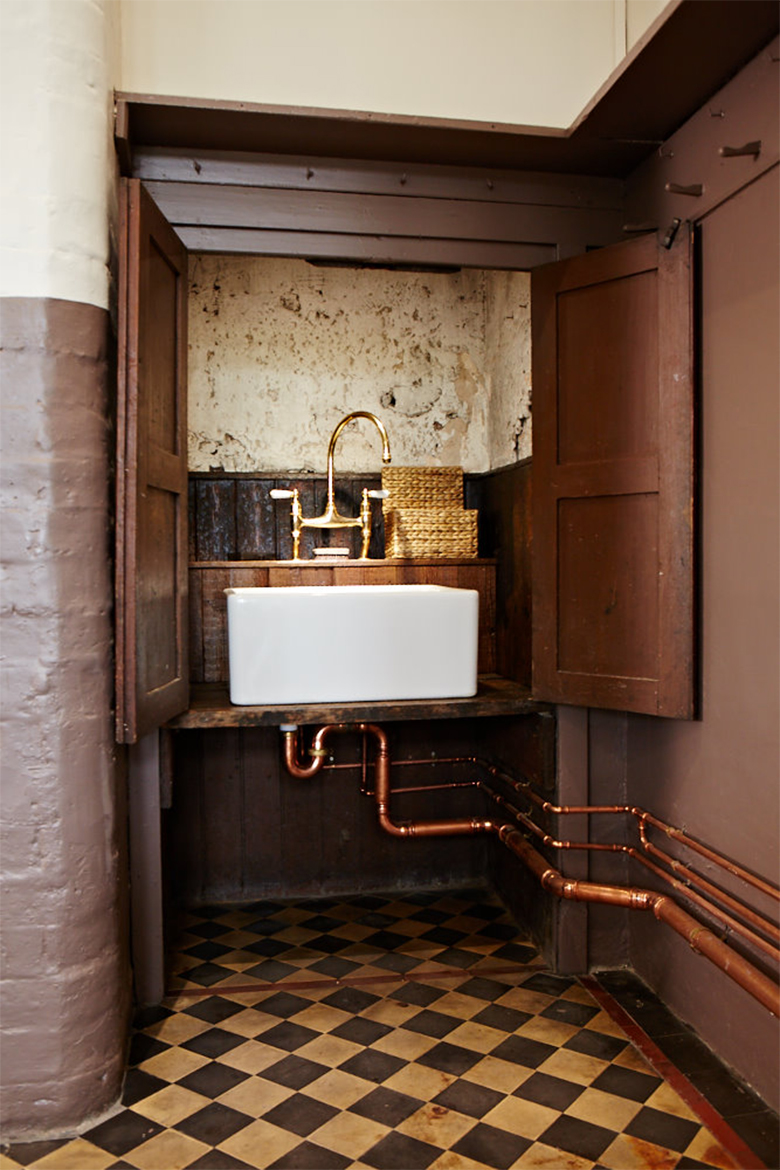 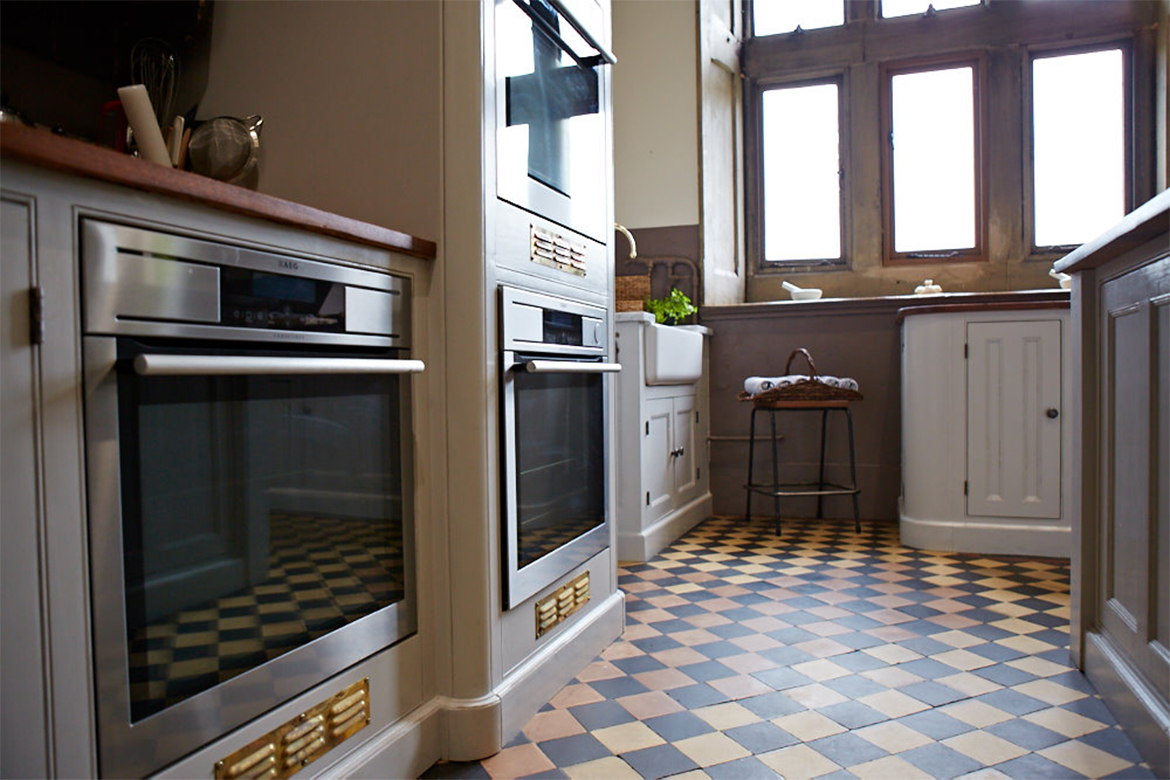 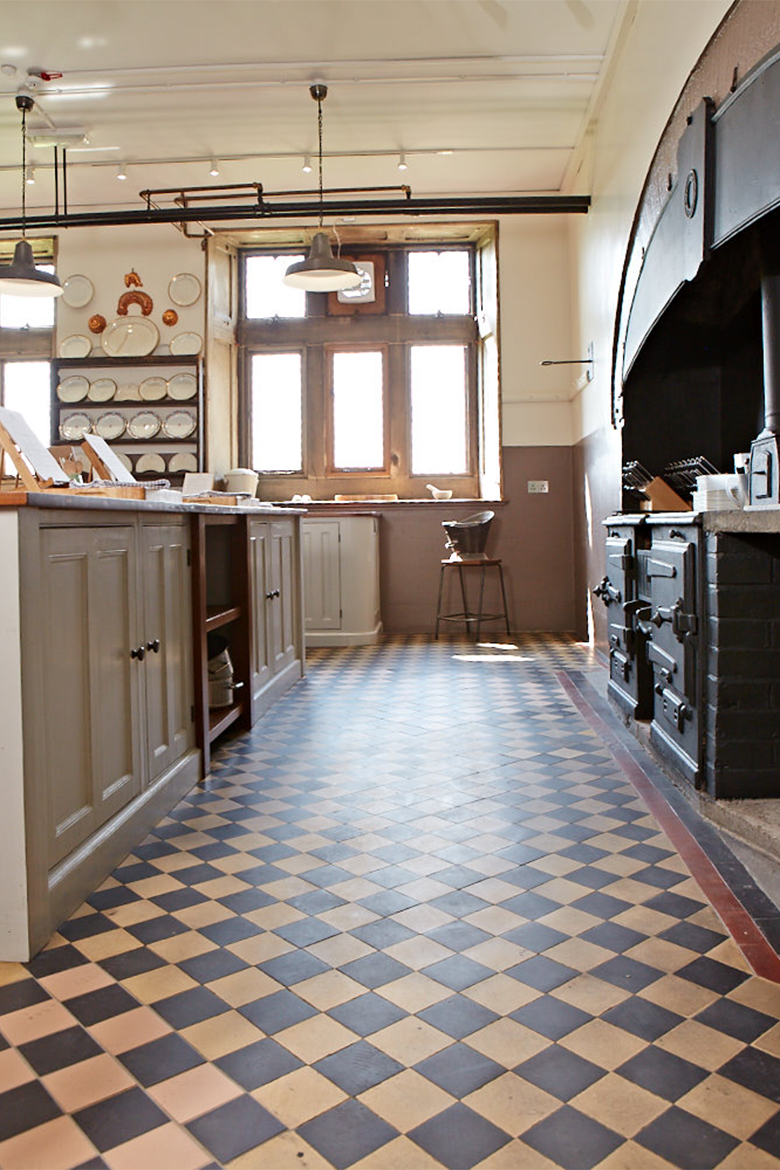 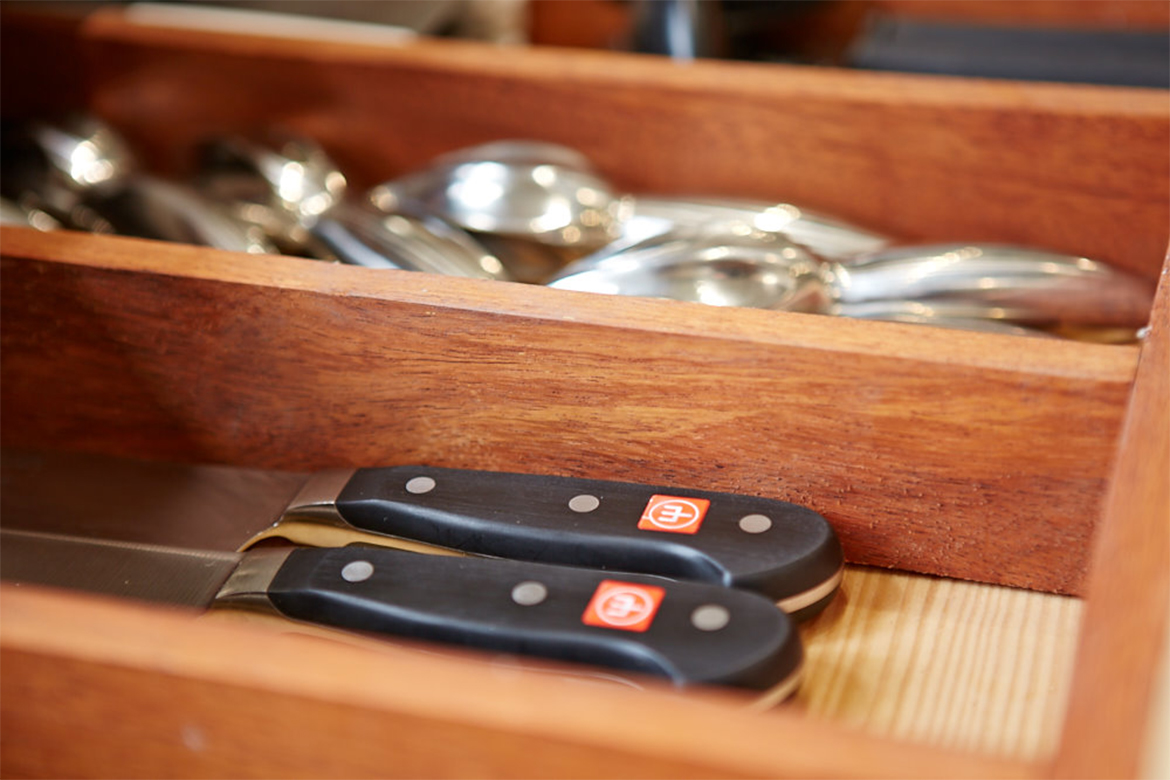 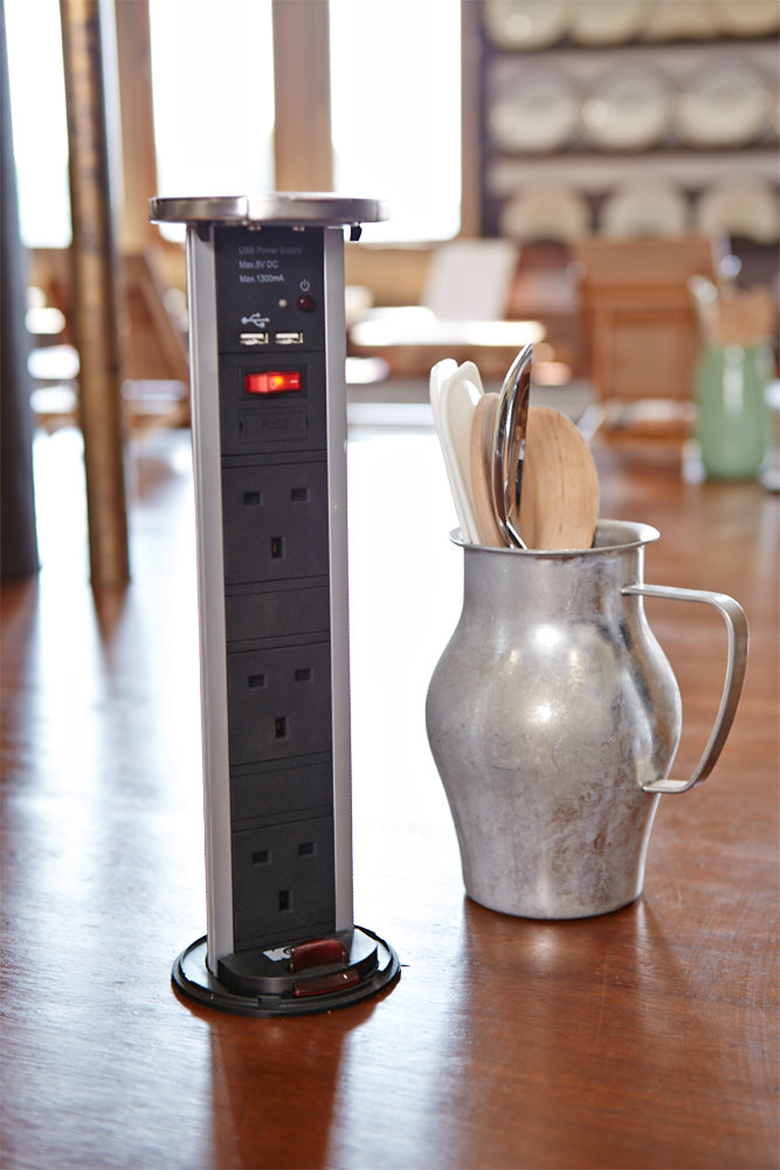 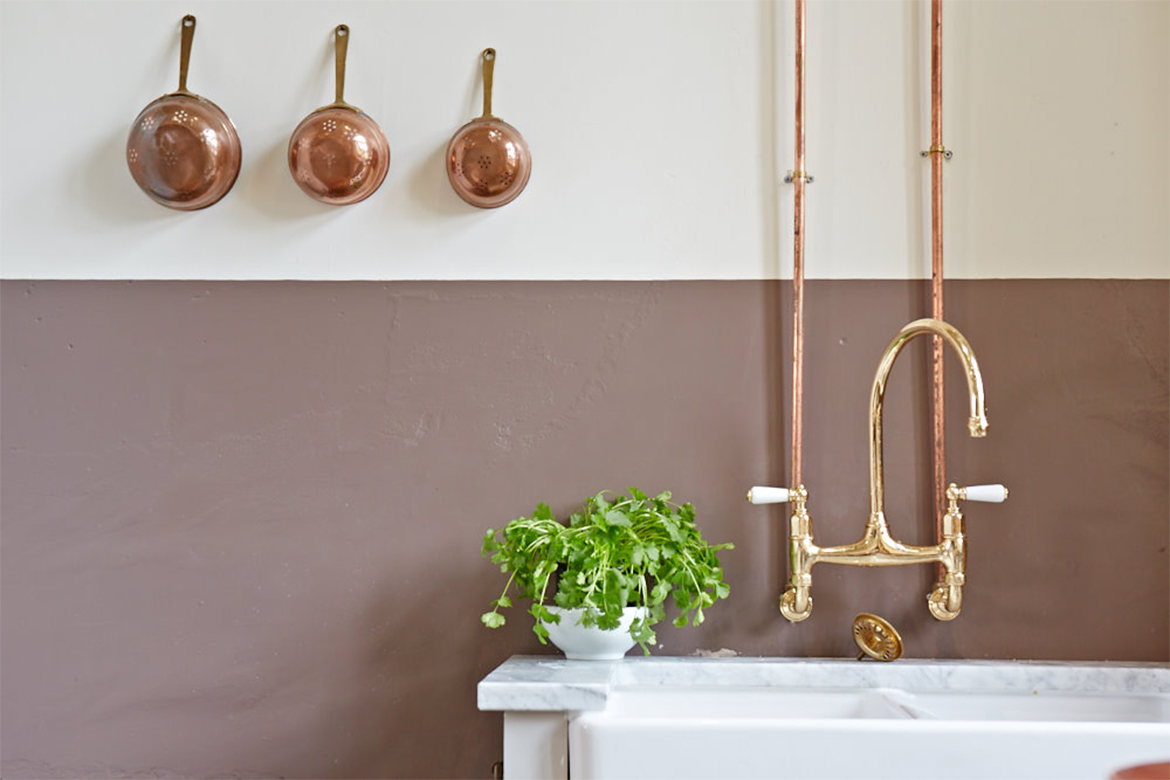 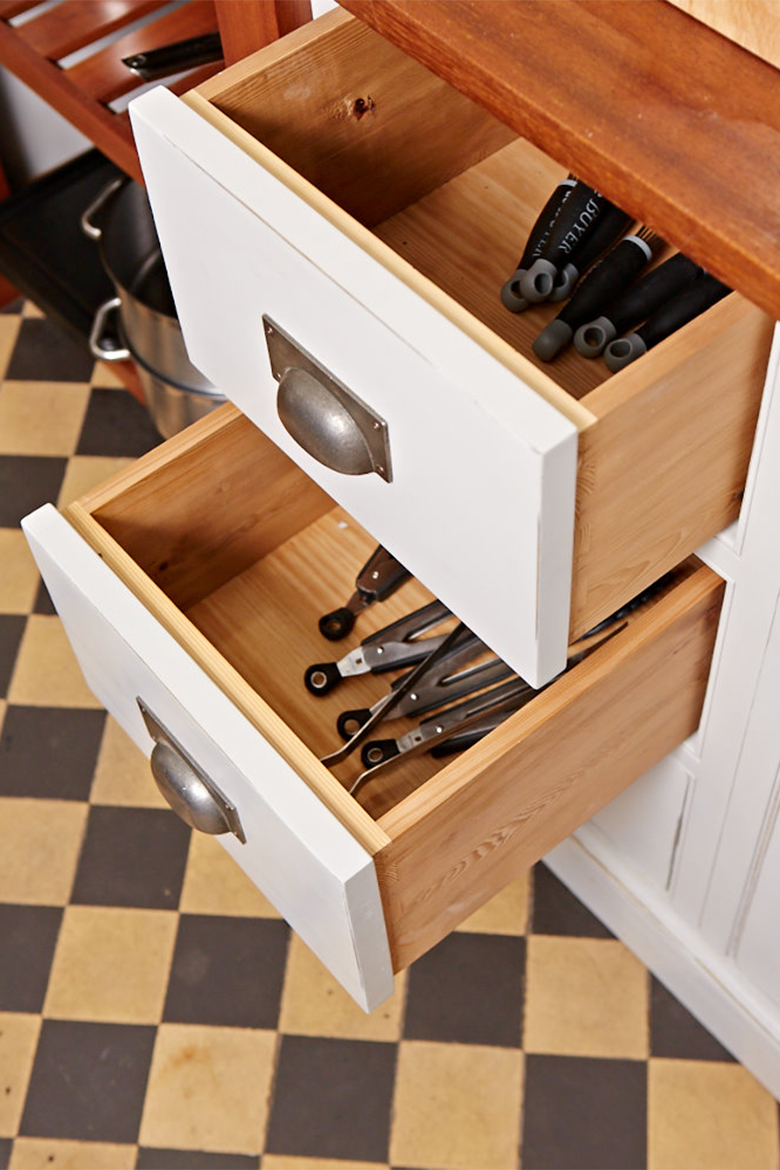 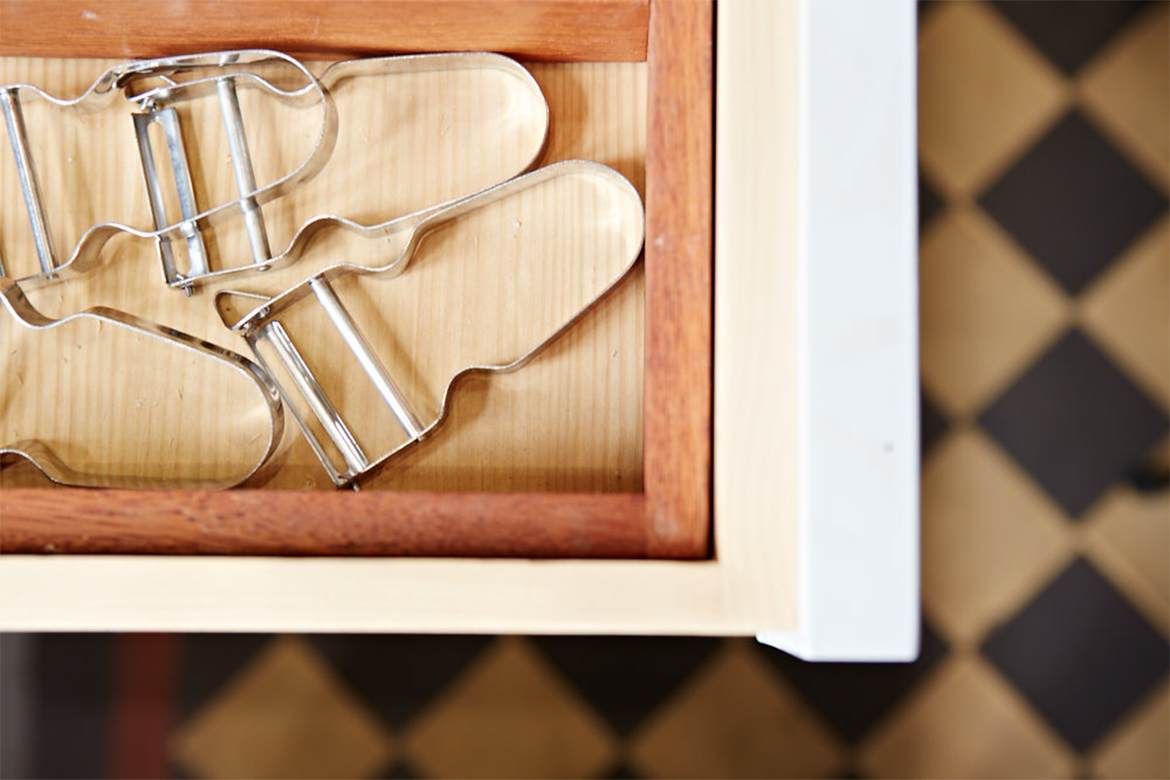 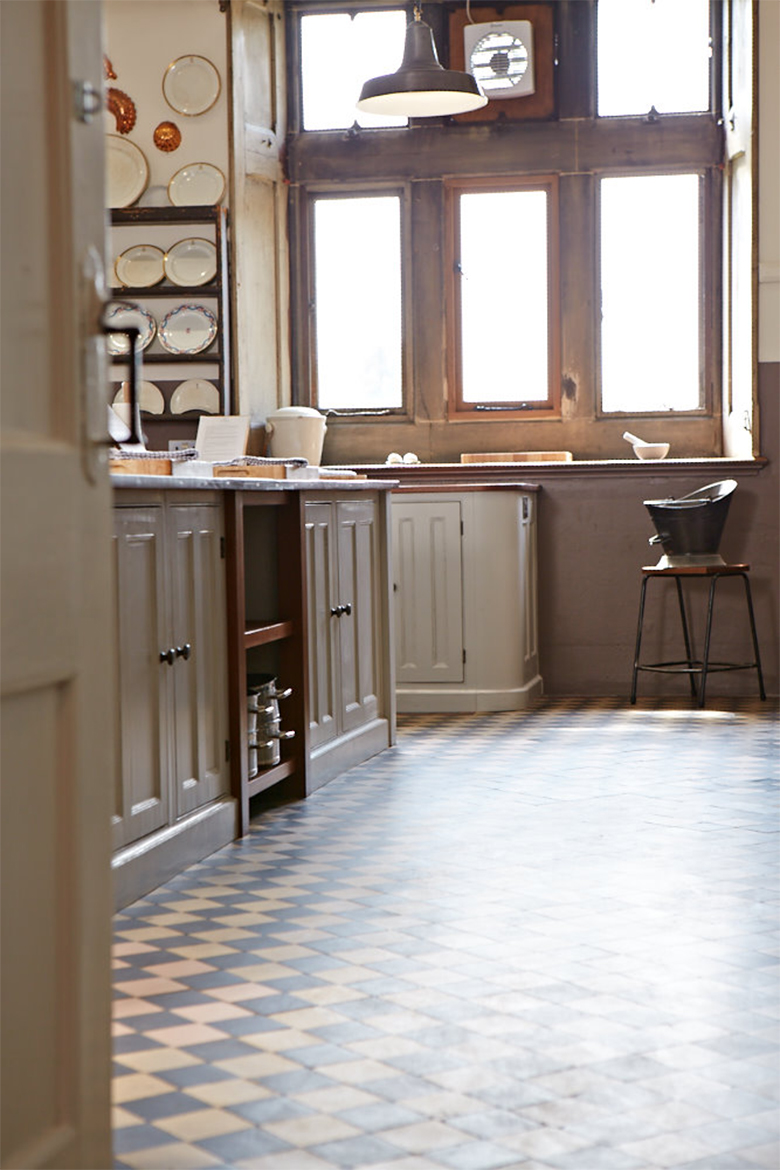 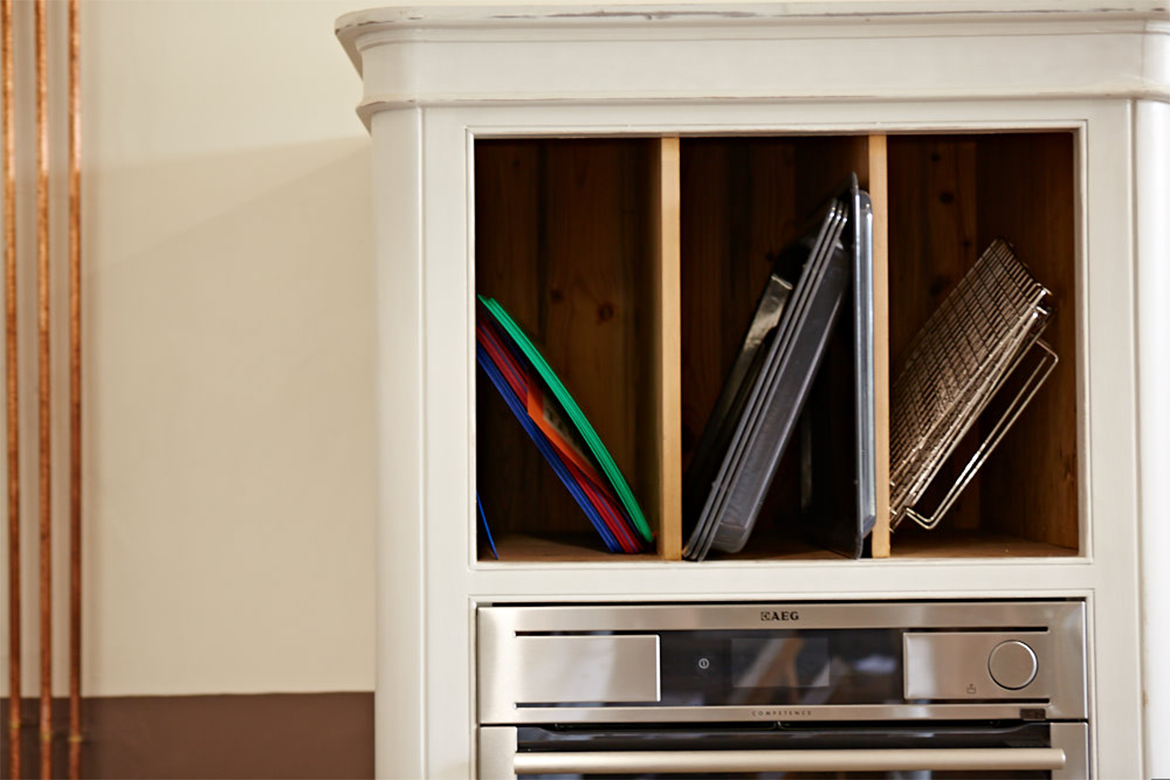 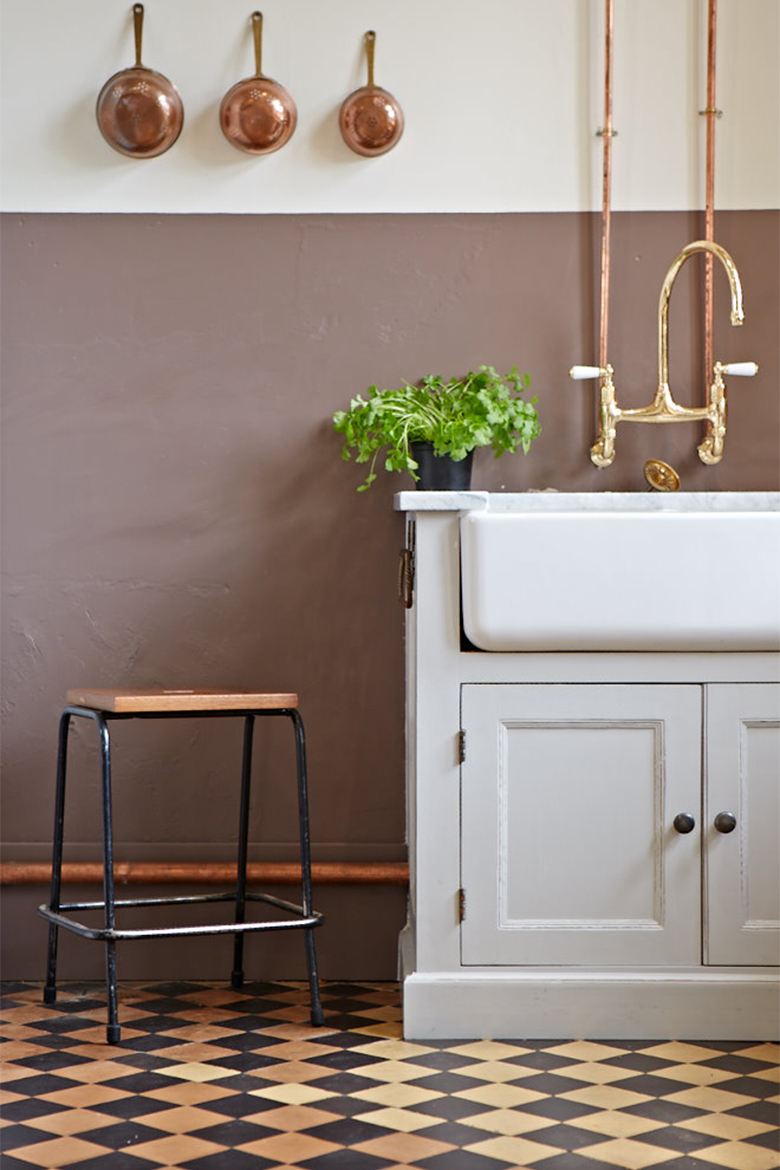 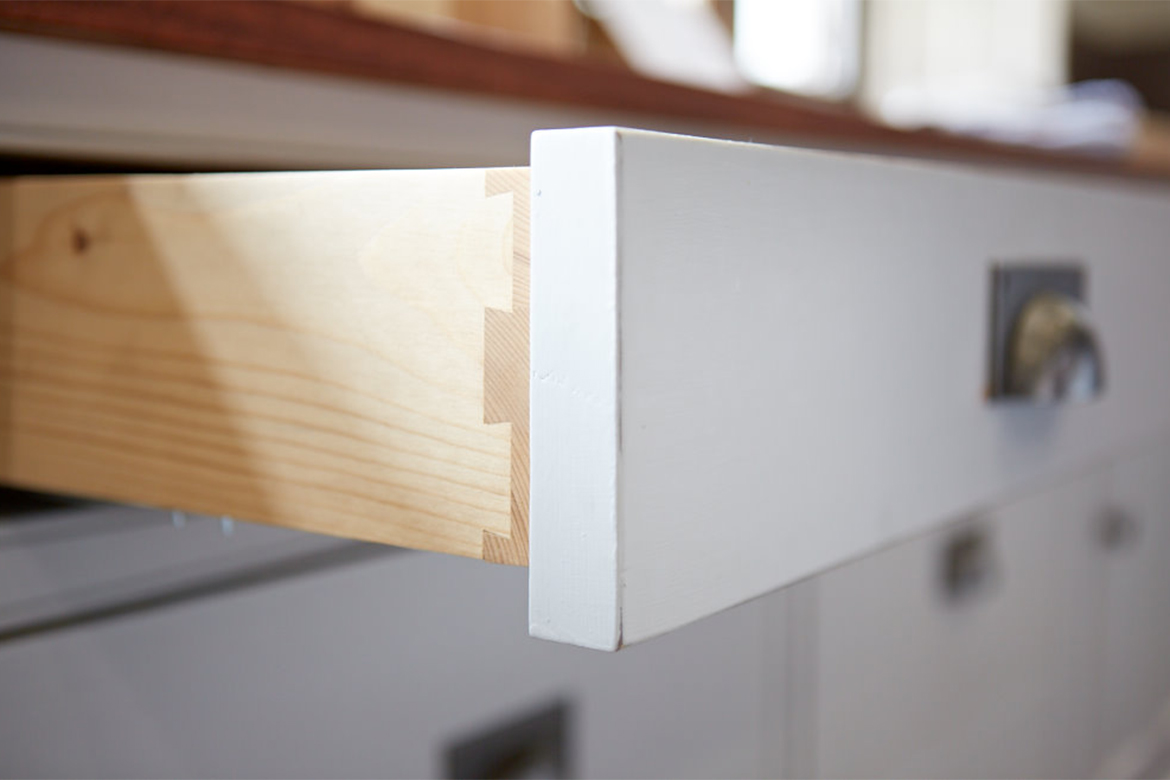 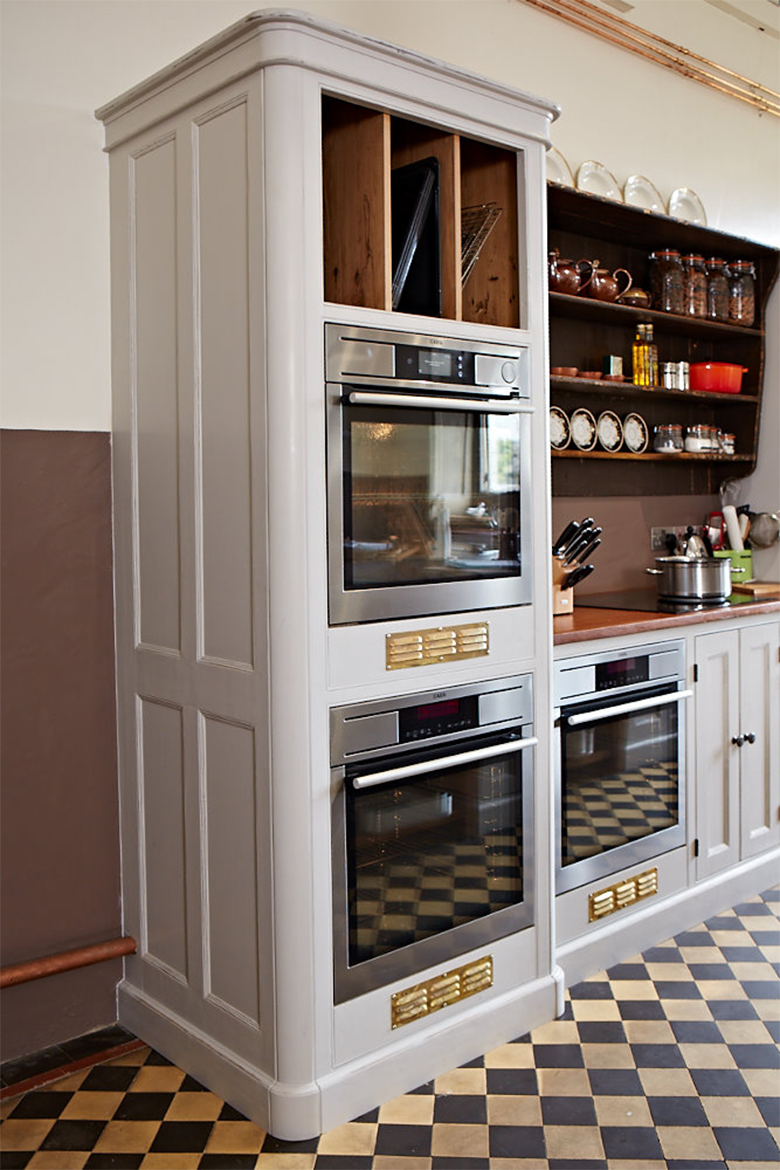 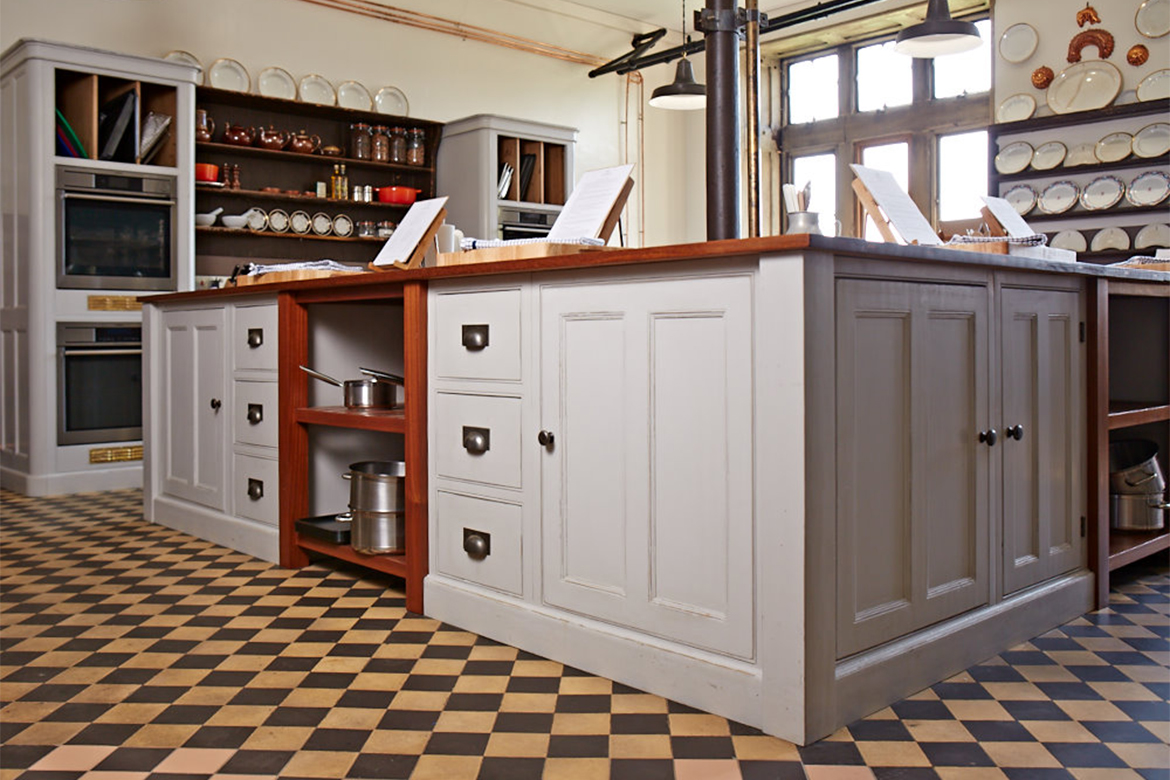 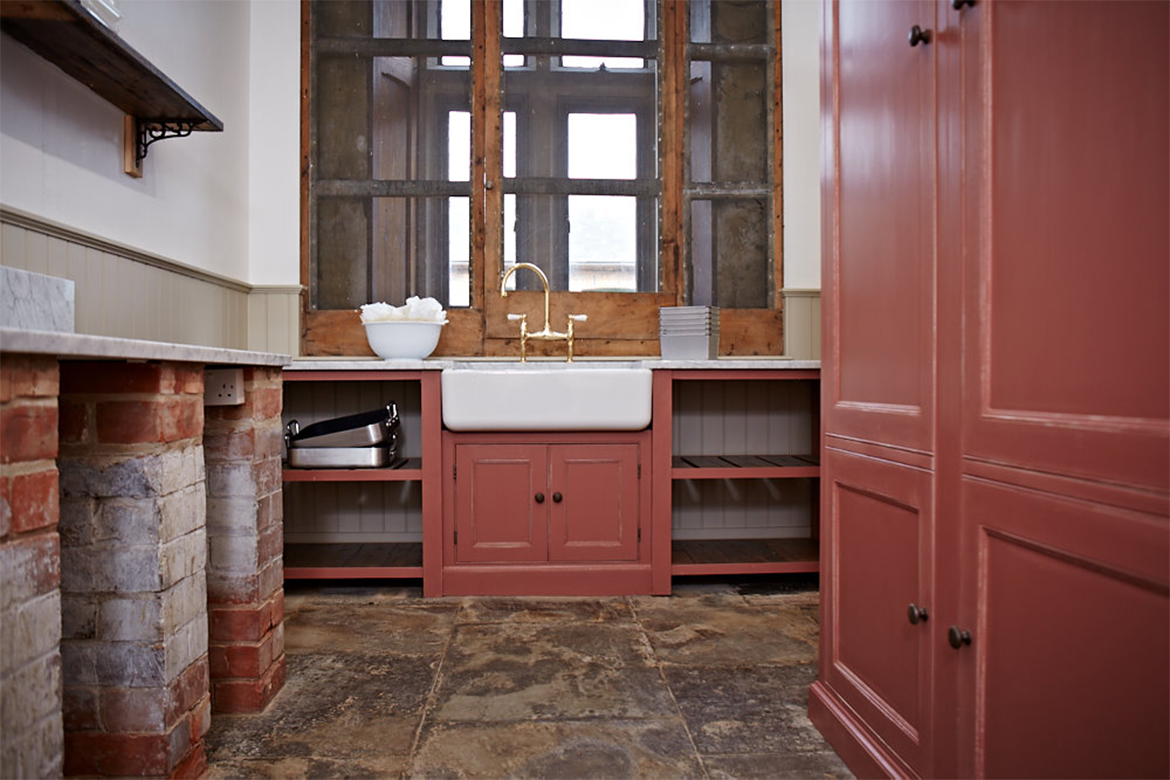 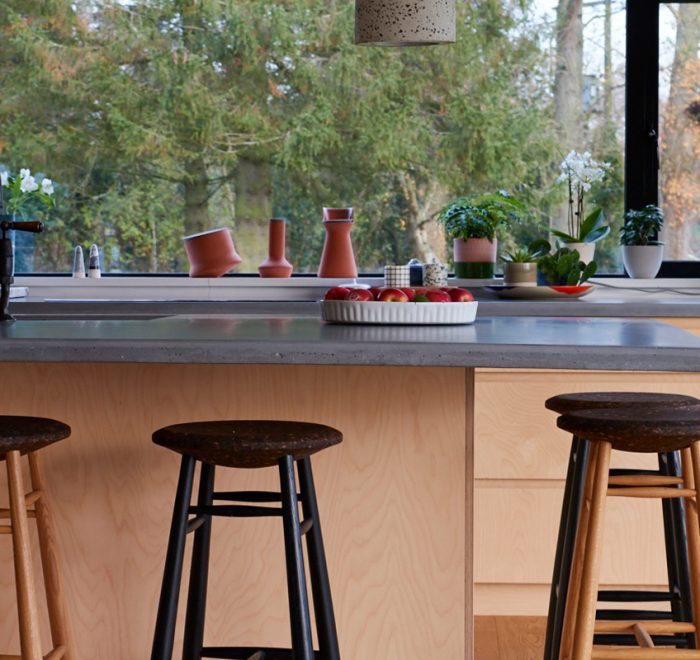 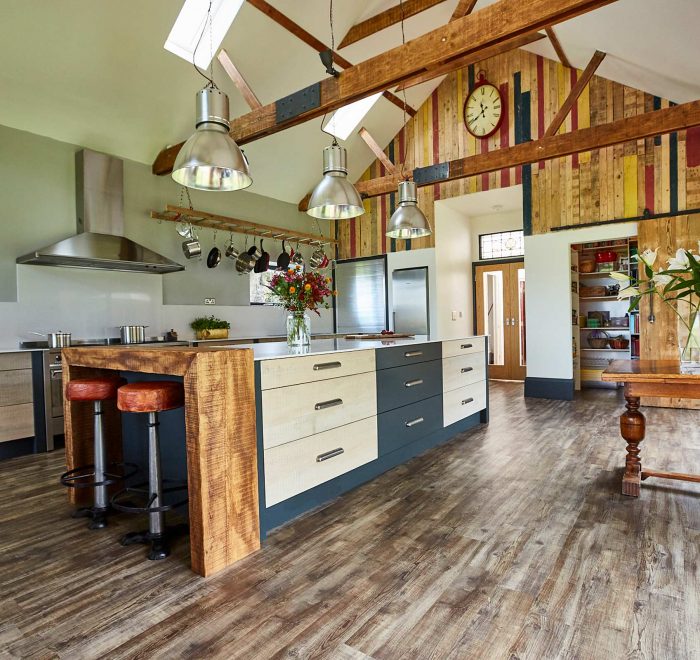 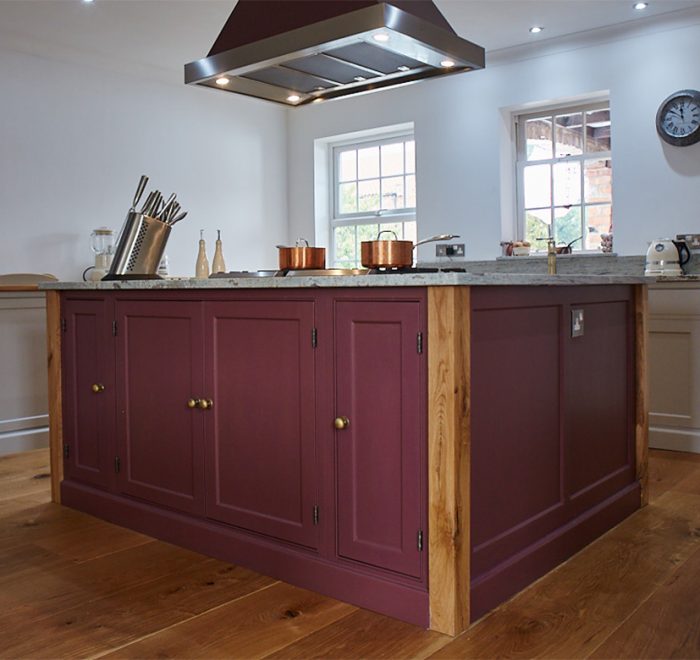 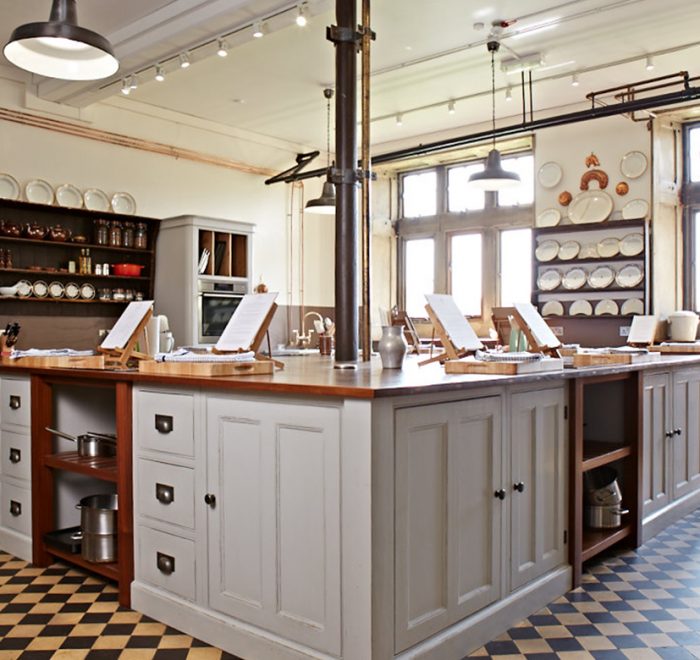